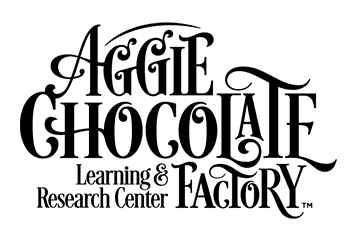 “You won’t be able to swim in a chocolate river like in Willie Wonka’s factory, but you will see chocolate making from bean to bar,” said Dave Irish, who knows about sweet treats as manager of the USU Creamery and Aggie Ice Cream.

The workings of the Aggie Chocolate Factory will be visible behind a glass wall in a space currently under renovation in the restaurant area of the Aggie Blue Square complex just west of the Maverik Football Stadium. It will be an unusual combination of public space and working laboratory.

“The factory will serve several purposes, but it is first a laboratory for students in food science,” said Professor Silvana Martini. “It will also facilitate research and outreach to the confectionary industry. This will be the only chocolate factory at a university in the western United States, and people in the industry are excited about the opportunities for short courses and working with us to produce certain flavor profiles.”

Martini has taught a general education science course in chocolate for the past 3 years, and students find out on the first day of class that chocolate is much more than a bite of something sweet–which is sometimes shocking to students who managed to get in the class and thought it was going to be all about tasting chocolate.

“The teaching part really excites me because of the opportunities we will have to teach students about the complexity of making chocolate,” Martini said. “When students think about making chocolate, they typically think, ‘Ok, I buy some chocolate at the store. I melt it and put it in a mold, or I dip a truffle.’ Most of them don’t realize all the complexity of finding the right bean, roasting the bean with the right process to get the flavor profile that you want, processing it, aging, tempering and molding it.” 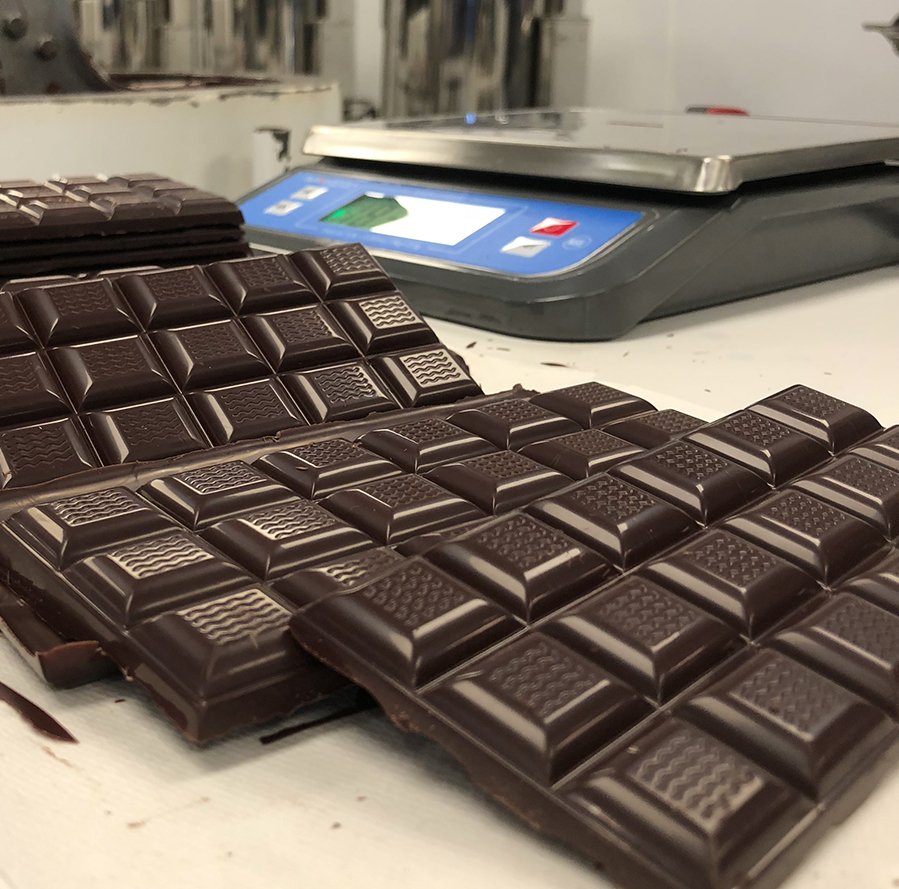 Martini said many students in the general education chocolate class are not food science majors, but if any student is especially interested in the complexities of chocolate there will be opportunities for Special Problems credits for individual research projects with faculty mentors.

The factory will be capable of working in batches as small as a single kilo of cocoa beans or up to as much as 250 kilos, and all beans will be sourced from sustainably farmed operations that receive fair trade prices for their product.

Steve Shelton, Aggie Creamery business manager, said artisan chocolate making from bean to bar is much like the artisan cheese or craft brewing industries in that small batches allow careful control of flavor profiles and exploring the nuances that different ingredients and processes create.

“Most artisan chocolate makers are involved in ethically sourcing cocoa beans from small farms or co-ops and working directly with producers,” Shelton said. “They invest time and money to help farmers develop ways to grow and process their crop and give them an outlet to sell it for fair prices that provide opportunities that change their families’ lives.”

In addition to operating as a laboratory, the Aggie Chocolate Factory will produce the chocolate used in Famous Aggie Ice Cream. Large bars of processed and aged chocolate will also be sold to candy makers, and a new Chocolate Café (part of the operation’s second phase) will sell chocolate confections, pastries and chocolate drinks, including a line of high-end chocolate bars.