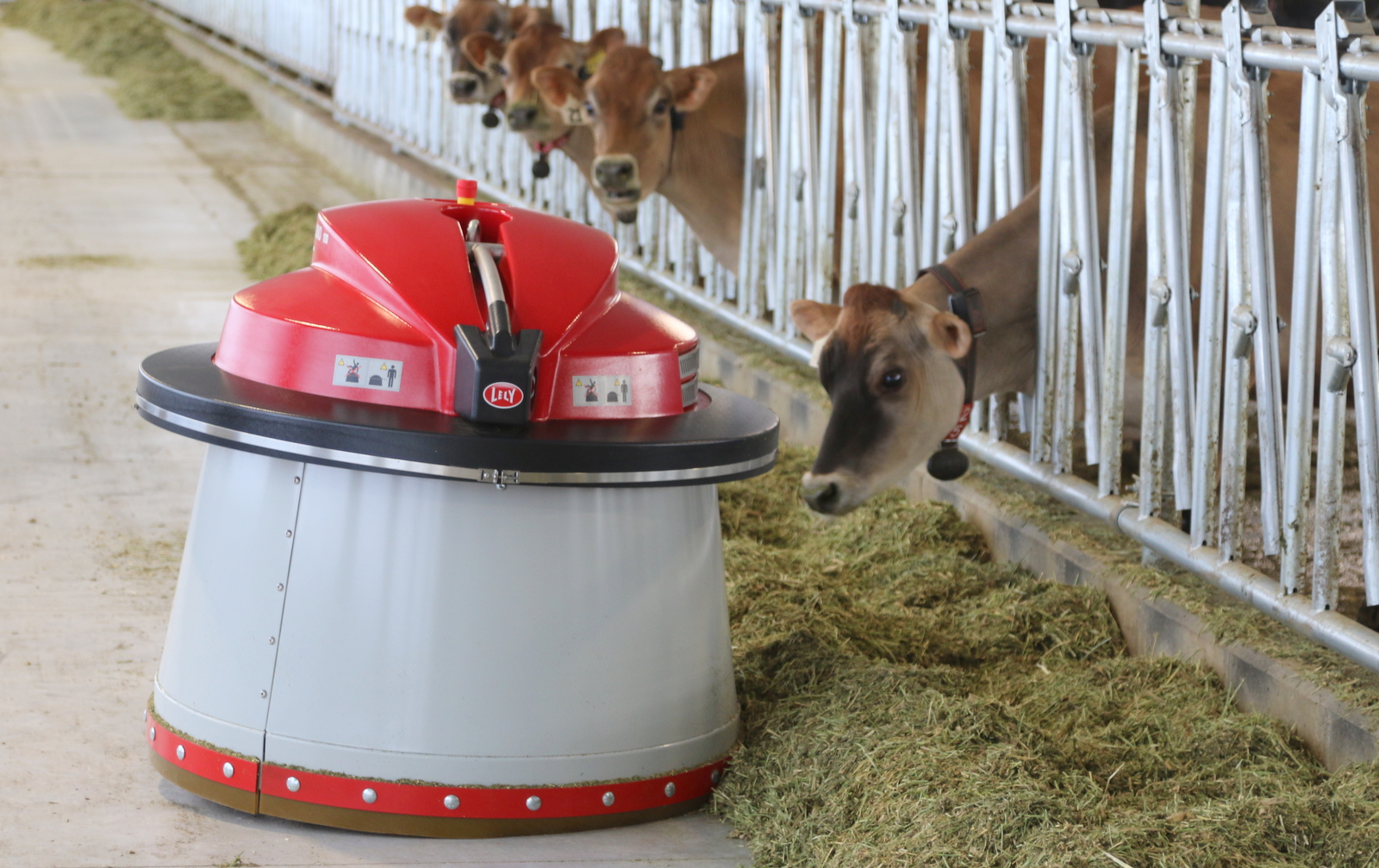 The United Nations projects the world’s population reaching close to 9.7 billion people by the year 2050. As the consumer population continues to rise, farmers are turning to technology to produce more food with fewer resources.

“The average farmer is more efficient today out of necessity than we were 30 to 40 years ago,” said John Walletine, Utah State University Caine Dairy manager.

The facility used by the USU dairy program, until now, was more than 30 years old. A new barn with robotic features was implemented into the dairy program just over 2 months ago. The addition of a robotic milking system means cows are no longer milked on a schedule.

“Within the first week we had some cows going back two, three, four times a day because it was a positive experience,” Wallentine said. “In the course of their day, we like to see a cow doing one of four things: eating, drinking, resting is very important, and being milked.”

Each cow wears a transponder connected with the dairy computer system. Wallentine said when a cow walks in to be milked, the system reads the transponder and recognizes the individual animal. Lasers scan the udder and correctly position the robot for milking. After each session, the robotic milker sanitizes itself for the next cow in line.

Wallentine said the robotic system tracks details of how much the cow eats and rests. During milking, components of the milk such as fat and protein content are recorded for each cow, along with any abnormalities in the milk. As data become available for each cow, adjustments can be made, creating a more efficient and cost-effective system.

“The purpose behind this is to expose students and other producers to modern technology,” Wallentine said. “Our mission here at the farm is to help facilitate the College of Agriculture and Applied Sciences and its mission of teaching, research and Extension.”

With the new system in place, cows are producing more milk and the dairy will create new opportunities for student and faculty research that can have broader regional impact via USU’s participation in the Building University Linkages through Learning and Discovery or BUILD Dairy program. BUILD Dairy is a network of university faculty, students and dairy food industry partners in the western region and is coordinated through the Western Dairy Center at USU and the Idaho Dairy Commission. Among the program’s primary goals is to increase the value of dairy products in the region by developing a network of well-trained professionals and fostering innovation.

According to Dillon Feuz, head of the Department of Applied Economics, the new dairy facility is the best way to fulfill USU’s mission of teaching, research and Extension for future and current dairy farmers.

“We’ve had a good producing dairy herd here for years, but now we’ll be able to document the changes as we’ve come into this fully enclosed facility,” Feuz said. “As a university we can be conducting research and helping producers to know whether that’s a good decision or not for them to make.” 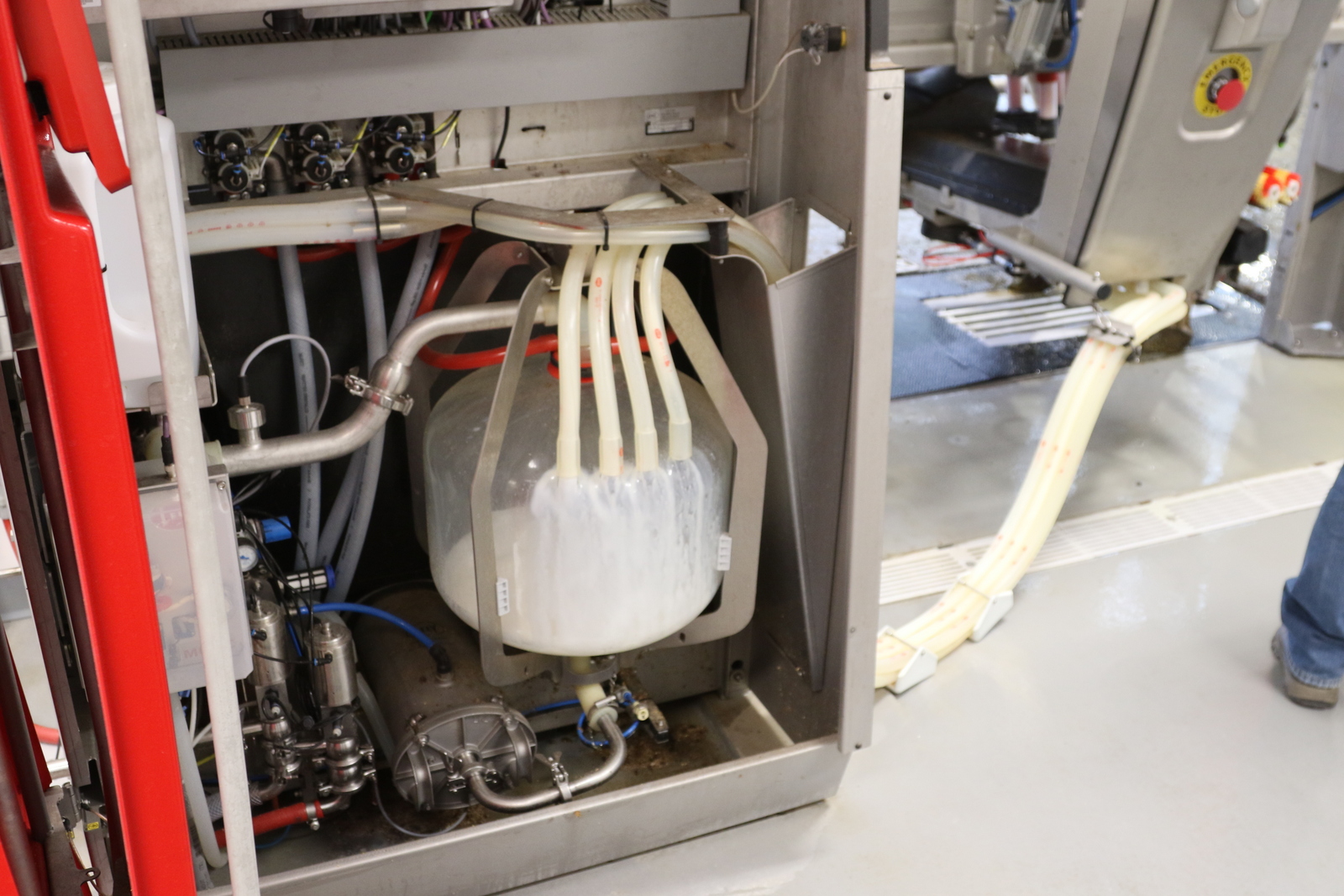 The new barn saves money in multiple ways according to Feuz. For example, the indoor facility prevents the sun, rain or wind from damaging expensive feed.

“It’s designed for cow comfort,” Feuz said. “The research shows the more comfortable a cow is, the higher the milk production.”

The cattle have access to year-round controlled temperature, soft bedding, a specialized diet, massages, and they go to be milked whenever they choose.

“At first people look at robotic milking as a capital labor trade-off, we’re just trading machine for a laborer,” Feuz said. “If that’s the only trade-off, it would take quite a while to pay off one of those robotic units because they’re pretty expensive.”

According to Feuz, the savings and profitability doesn’t stem from less labor, it comes from allowing the cows to free flow in the barn.

“They’re milking themselves at more than three times a day rather than only twice,” Feuz said. “Each cow is dictating how often they go. You typically see an increase in milk productivity per cow and overall for your herd.” 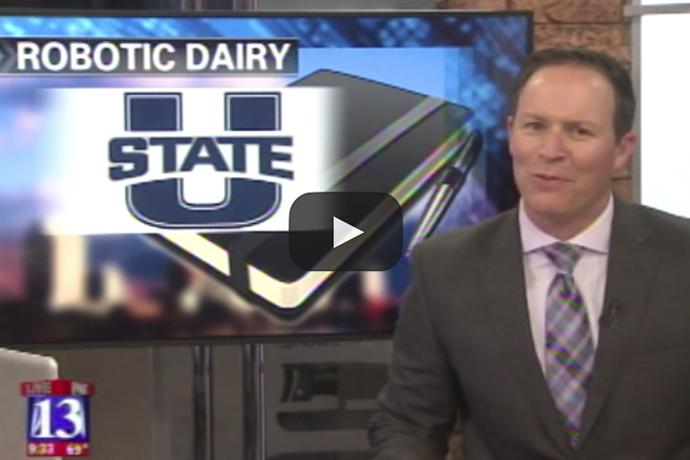 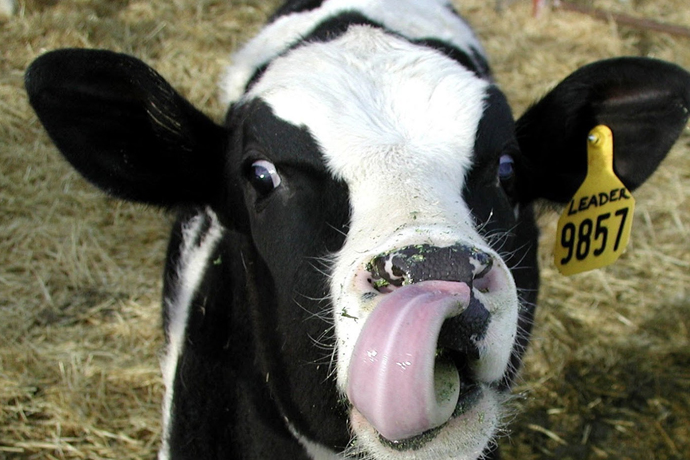 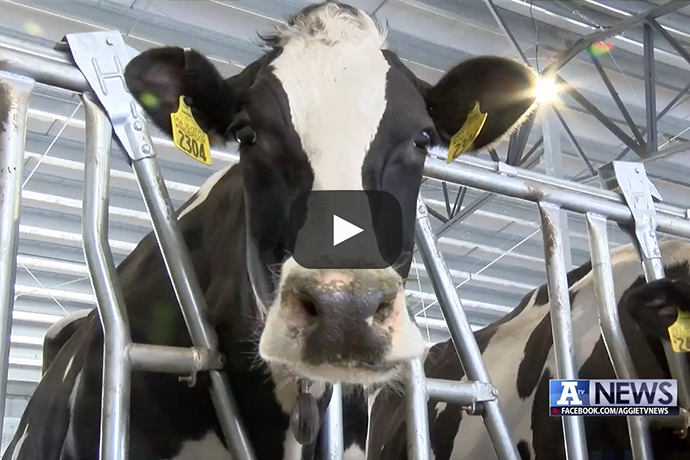 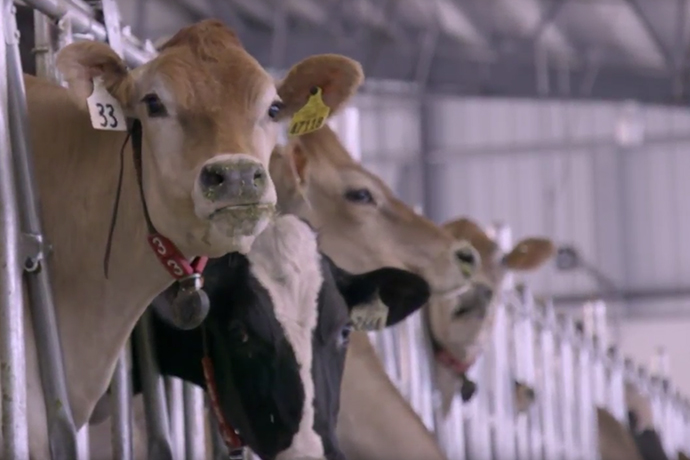