Soil is Not Dirt 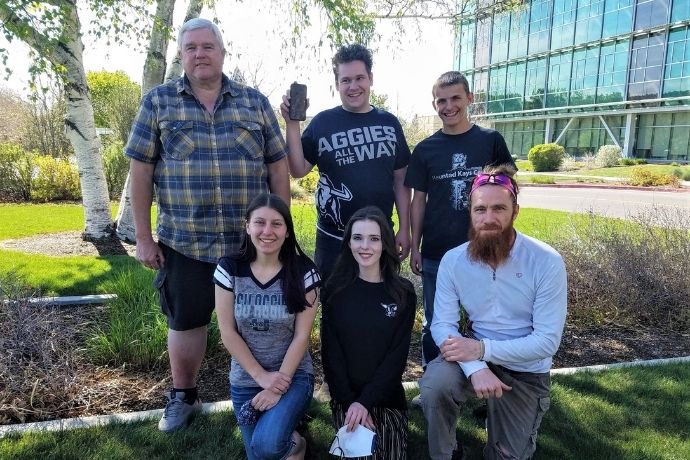 Something about a virtual national competition’s awards ceremony presented via Zoom feels a bit anti-climactic … until your team wins.

Members of Utah State University’s soils judging team gathered in the Agricultural Sciences and Research Building soils lab to view the outcome of the 2021 Virtual National Soil Judging Contest rather than at some far-away hotel with 20 other collegiate soil judging teams and learned that their many hours of study and training were rewarded with the first-place win for the overall group score. The USU team also took first place in the group texture evaluation competition, fifth place in pedon description and interpretation, and team member Jacob Andrews placed third in individual texture evaluation.

Many people view soil as just “dirt” that needs to be to be put to some good use. But knowing a soil’s texture, capacity to hold and move water, root-limiting properties, and other characteristics determine what can grow in it or be built on it. This understanding is critical for growing crops, situating septic system fields, and building roads, homes, or skyscrapers. And if you can’t tell loamy sand from silty clay loam — or any of another 10 classifications set by the U.S. Department of Agriculture — this is not your game.

Typically, collegiate soils judging teams gather at a host school for the national contest and spend time there in labs and soil pits. As was the case with most events in 2021, the contest was run virtually due to COVID-19 travel restrictions. The USU team’s coach, John Lawley, a veteran of teaching soils science and training students on the soils judging team, said students were disappointed by not being able to travel, but faculty members nationwide worked together to create challenges that meant students were able to examine, classify, and interpret soils from all over the country.

He added that evaluating soils by examining photographs is much like what professional soil scientists routinely do and a good, practical experience for the students. Teams were given strict specifications about what tools and methods they were allowed to use and which were off-limits. Students went to work in timed rounds and submitted their evaluations to a panel of judges who determined the scores and rankings.

“This contest allowed a breadth of soils to be included that have not been possible in previous national competitions,” Lawley said. “For example, they examined soil from Alaska and soils that are unique to specific locations that they wouldn’t normally see.” 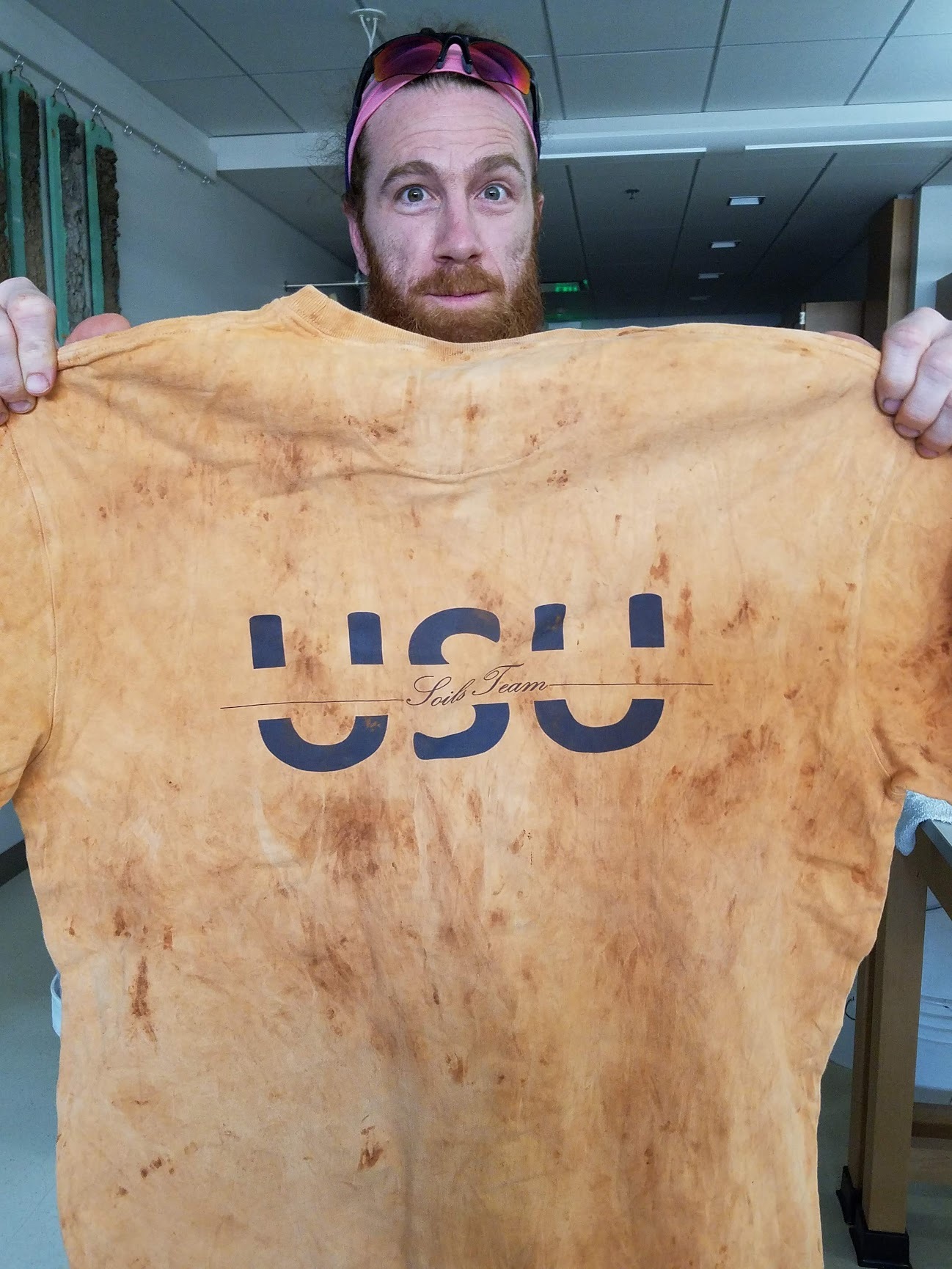