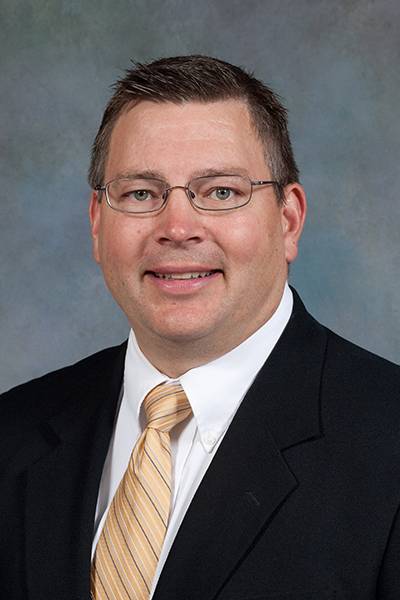 Veterinarians need to be prepared to make difficult decisions, and at Utah State University’s veterinary medicine program, students learn what it takes to make those calls before ever leaving the classroom. On October 7, the Veterinary Law and Ethics Club hosted Dr. Kerry Rood for a presentation on some of the grimmest scenarios veterinarians encounter: animal neglect and hoarding.

“It’s important to understand who enforces the law and who doesn’t,” said Rood. “Usually, it’s an animal welfare or humane officer that can enforce cruelty statutes. That includes animal control officers, law enforcement officers, and state or county officials.”

“It’s purposely done that way,” said Rood. “You have to sort of remain at a distance.”

To maintain their impartiality, veterinarians cannot directly interfere in animal abuse cases. Instead, they offer expert testimony and knowledge that other officials use to protect animals and implement the law.

On top of that, the process of removing animals from a dangerous environment is also complex.

“You've got to have legal cause and a judge’s signatures to seize animals,” said Rood. “And who cares for the animals once you take them? The state, right? And so you have to be careful when you come in, because there's also a budgetary constraint with any of these animal cruelty and welfare issues.”

Rood described a hoarding situation he had witnessed in Vermont with a man raising goats for cheese and yogurt. The goats were living in the man’s house, and there was so much straw and fecal matter on the floor that an extended recliner in the house was unable to lower its footrest.

“Based on that,” asked Rood, “would you seize all the animals? Is this cruelty to animals?”

The vet students answered no. And they were right — because the goats had what they needed to survive in the house, that by itself did not constitute neglect.

However, public health concerns about the situation did warrant action. Rood was also able to use a state statute authorizing animal removal when immediate medical attention is necessary to take away 44 goats out of the several hundred on the property.

A plea agreement was ultimately reached for the man and his goats to move elsewhere. Sadly, however, the man continued to have problems caring for his animals, and many more died.

Dr. Rood regretted the outcome, but he used the story to illustrate how important it is for veterinary students to carefully consider ethical and legal concerns.

“Despite all that frustration, you as a veterinarian need to be involved,” said Rood. “Who else is going to speak for the animals?”