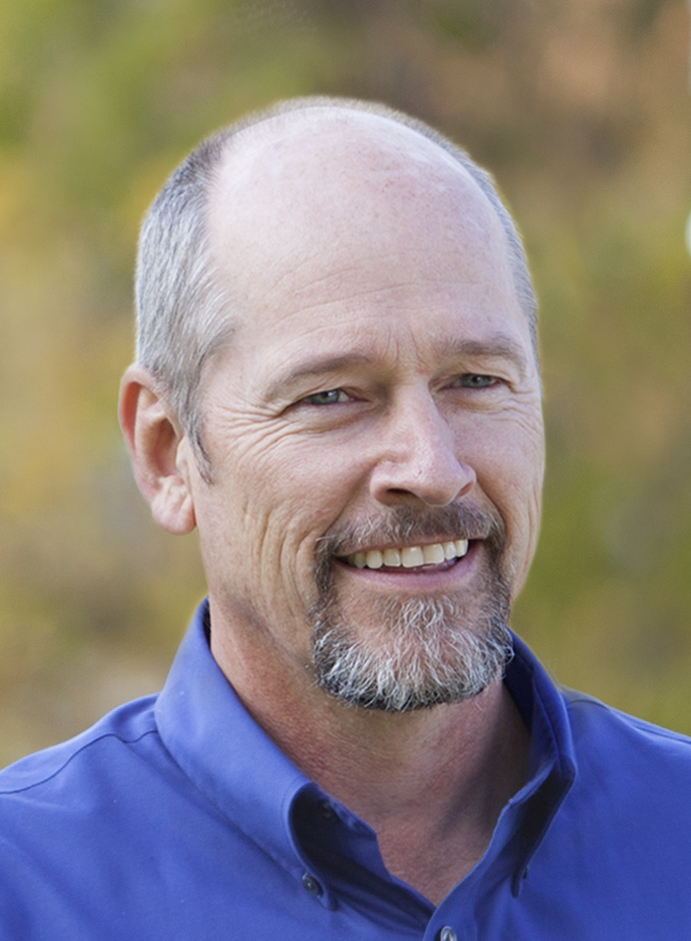 Utah State University soil science Professor Scott Jones was named a fellow of the Soil Science Society of America during the organization’s annual conference in early January. Only a fraction (0.3 percent) of the society’s active and emeritus members may be elected fellows each year.

“Being named a fellow in our professional societies is among the highest honors for our faculty,” said Professor Paul Johnson, head of USU’s Department of Plants, Soils and Climate (PSC). “Being recognized in this way says that Scott is among the best in his discipline.”

Jones’ work focuses on environmental soil physics and developing cutting-edge measurement and modeling approaches to improve our understanding of soil properties and processes in agricultural and environmental research. His current research involves evaporation from soils, microgravity’s effects on supplying water to plant roots aboard spacecraft, greenhouse gas emissions from porous media, and developing sensors to measure and monitor soil properties. He was part of a team of scientists who developed experiments that were conducted aboard the International Space Station in 2007. Jones has also flown multiple experiments that required periods of microgravity—a state achieved for 20-plus seconds at a time—aboard a NASA research aircraft commonly known as the “Vomit Comet.”

Jones previously served as chair of the Soil Science Society of America’s Soil Physics and Hydrology Division. He also chaired the United States Department of Agriculture’s Western Regional Soil Physics Technical Committee. Jones was honored as USU’s College of Agriculture and Applied Sciences 2012 Faculty Researcher of the Year and as the college’s 2008 Undergraduate Mentor of the Year.

He has authored 150 scientific abstracts and more than 110 journal articles, five books or book chapters, and numerous articles and technical papers. Jones serves as associate department head of PSC and was recently named director of USU’s new International Partnership in Agriculture, Climate and Environment program that develops collaborations among faculty members at USU and several research universities in Taiwan. Learn more about Jones’ work and USU’s soil physics research group at psc.usu.edu/soilphysics/