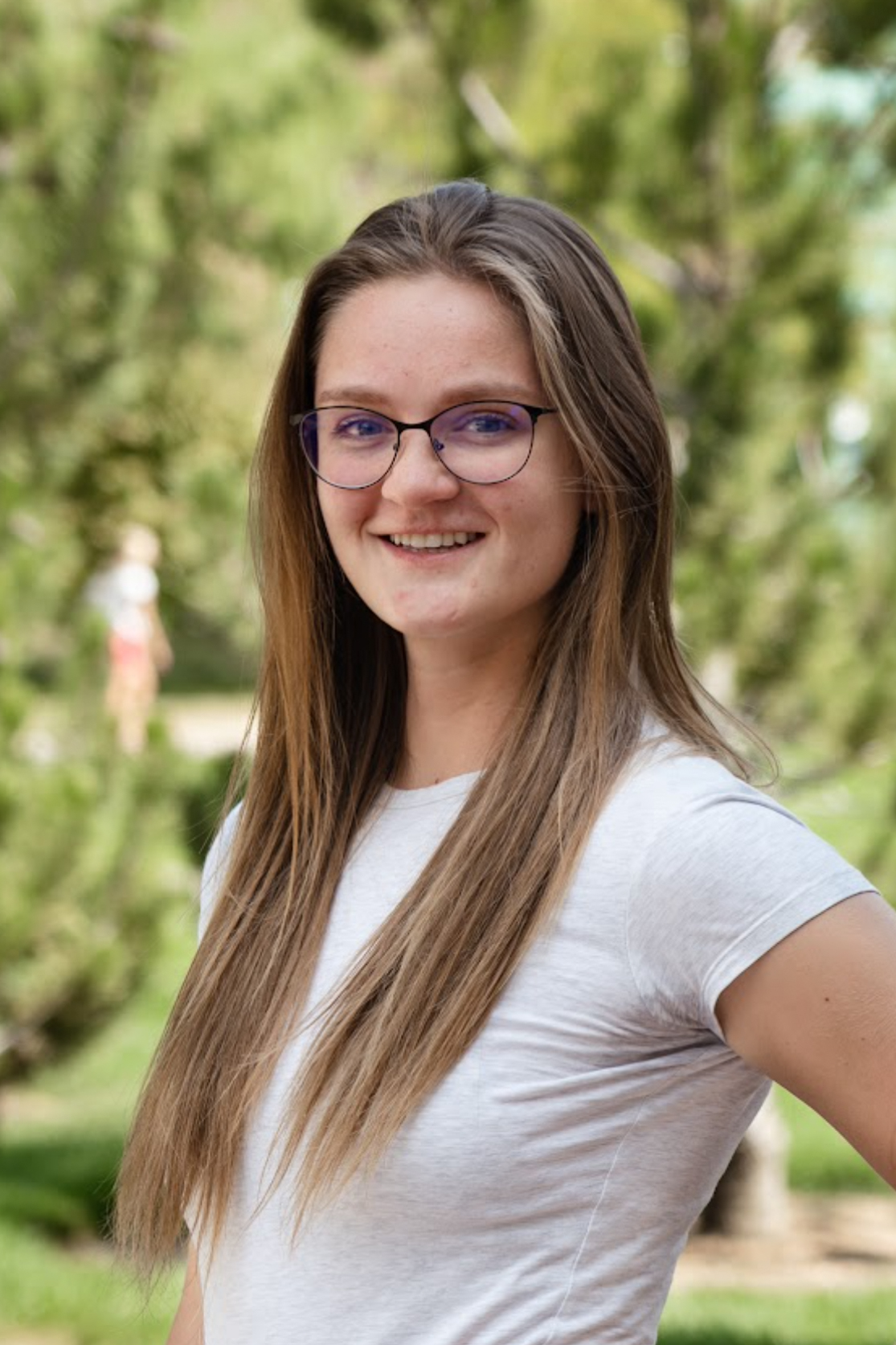 Ashlee Buist knew that earning her Doctor of Veterinary Science through Utah State and the WIMU Regional Program would be tough. She already had a bachelor’s degree in animal, dairy, and veterinary science from the university, and she was even from nearby Providence, Utah, so she had every reason to think that she knew what she was getting into.

When Buist received her acceptance into the program, however, it was under special circumstances. Another student had dropped out, so she would have to catch up on the critical first two weeks of class while jumping directly into the third. Undaunted, Buist took on the challenge and thrived — with help from her professors and classmates.

What was it like to get the news that your veterinary career would be moving forward through Utah State and the WIMU Regional Program?

For the longest time, I didn’t believe it was really happening. I was ecstatic and immediately called everyone I knew to tell them the good news, but it almost felt like I was in a coma and it was all a dream initially. It didn’t become real until I was with my classmates learning about thoracic limbs in dogs. I found myself just sitting there smiling and thinking, “I’m here. All of that work paid off.”

Many graduate students have recurring nightmares about being behind in their studies, but that was your reality from the moment you were accepted. What was it like to know that you had so much work ahead of you?

It was an interesting rush of emotion. I went from, “Oh my goodness, this is happening,” to “Oh no, I’m two weeks behind in veterinary school. What am I going to do?” It was a very long three weeks learning old and new material at the same time, and there were many days that I was studying 12 to 14 hours almost straight.

It’s not the preferred way to start a program, but it was almost a blessing in disguise since I was able to develop good study skills quickly. It also showed me what it would be like if I were to get behind. That alone has continued to give me the motivation to stay up on my studies.

How did you approach the task of catching up? How did students and instructors at USU help you?

My personal routine is to make a Quizlet of the material I learned that day and then do a deep study the following day as well as group studies. On weekends, I review both the week’s material and the material from the entire semester.

My classmates are one of the biggest reasons why I was successful. One reached out to me the day I was accepted and offered to go into the lab and teach me everything I’d missed over the last two weeks. So many people reached out offering notes, study tips, or time to meet with me.

My professors were equally amazing. All of them offered to meet with me outside of lecture hours to go over the things I missed. I am so grateful for them sacrificing their time for my education. Without them, it would have been significantly harder to catch up.

What advice would you offer to another student who comes into a program late?

Utilize all of the help that is offered to you from classmates and professors. It’s no longer a competition to get into the program. You and your fellow classmates are a team and trying to help each other succeed.

Of course, you should be dedicated to getting caught up, but don’t forget about your mental health. It’s not necessary to stay up until 2 a.m. every night or cancel all plans with family and friends. Without those outlets, it will be 10 times harder to maintain the motivation to keep going.

Now that you’ve had time to adjust, how are you enjoying the program?

I’m loving it so much! That really means something, because as I am writing this, I have two exams in the next three days. I know this is where I’m supposed to be, and I’m confident I’m on the right path. I’ve found a family with my classmates and my professors.

It’s rejuvenating being surrounded by such a wide range of experience and knowledge. That doesn’t mean it’s a walk in the park, but I feel fulfilled in my studies since I’m not taking classes to just check boxes. I will use this information throughout my entire professional career.