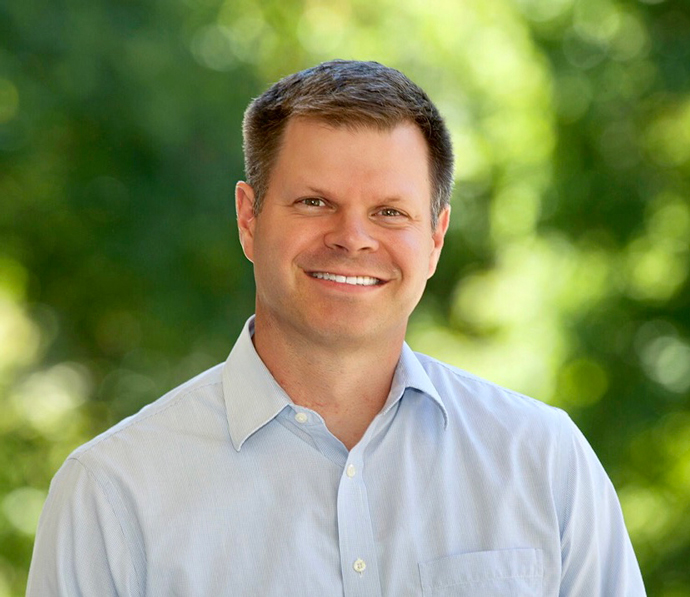 Frequent and abrupt changes in recent international trade disputes have farmers and economists guessing when and how to make decisions when it comes to planting crops and raising livestock. To help offset damages done to U.S. farmers by the trade dispute with China, the USDA has announced a $16 billion package that includes payments to farmers and programs intended to open markets in other countries.

Brandon Willis, a professor of applied economics at Utah State University and senior advisor to the former Secretary of Agriculture Tom Vilsack, said up until a few weeks ago, trade negotiations with China were beginning to build confidence in agriculture markets.

“China backed out of what they agreed to,” Willis said. “They sent the U.S. new text with a lot of red lines through it and that’s very unfortunate. The president has a battle on his hands with China. If he could get a better trade agreement, that would be very positive and reverberate throughout the ag economy.”

The commodities impacted most by the trade dispute are soybeans, corn, beef, pork and dairy according to Willis. China is a big battle, but Willis said fighting trade disputes on other fronts makes it difficult to focus on China.

The deal with Canada and Mexico is moving forward, but still needs approval from congress. Willis said timing is crucial in order for this deal to become policy.

“The reality is if they don’t get it done this year, they’re going to have a high hurdle to get over with an election next year,” Willis said. “We’re talking either 2019 or 2021 to get that passed. The wild card is if congressional democrats don’t pass that, does the president threaten to withdraw?” 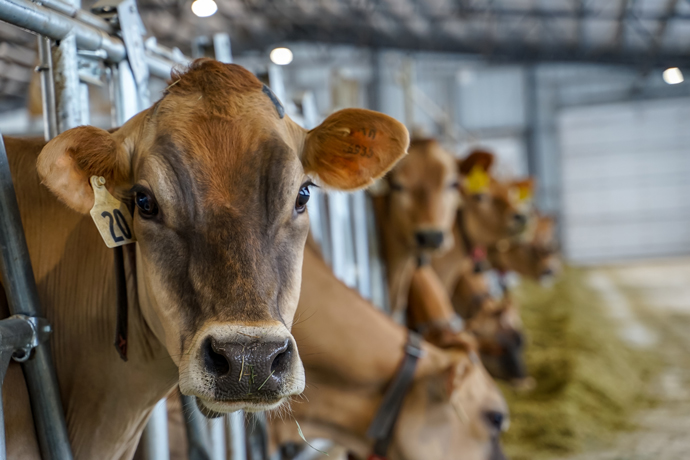 New trade agreements with Japan, a country developing a taste for American beef, are allowing beef of all ages instead of a partial agreement in the past that limited U.S. access. Willis said this news for U.S. beef producers resulted in positive trends in the market. However, the new deals with Canada, Mexico and Japan might not warrant a celebration.

“If you take a step back, is this something that could have been done two years ago? The TPP, or trans-pacific partnership, was an agreement with multiple countries that basically would have done almost the exact same thing with Japan,” Willis said.

Since both candidates in the last presidential election planned to back out of the TPP after taking office, the deal was shut down. Willis said the TPP was a “no brainer” for the agriculture industry because it would have opened markets to 11 other countries along the Pacific Rim, including Canada, Mexico and Japan.

Willis said the new trade deals moving forward gives some certainty to farmers, but making progress with China will be a game changer for agriculture.