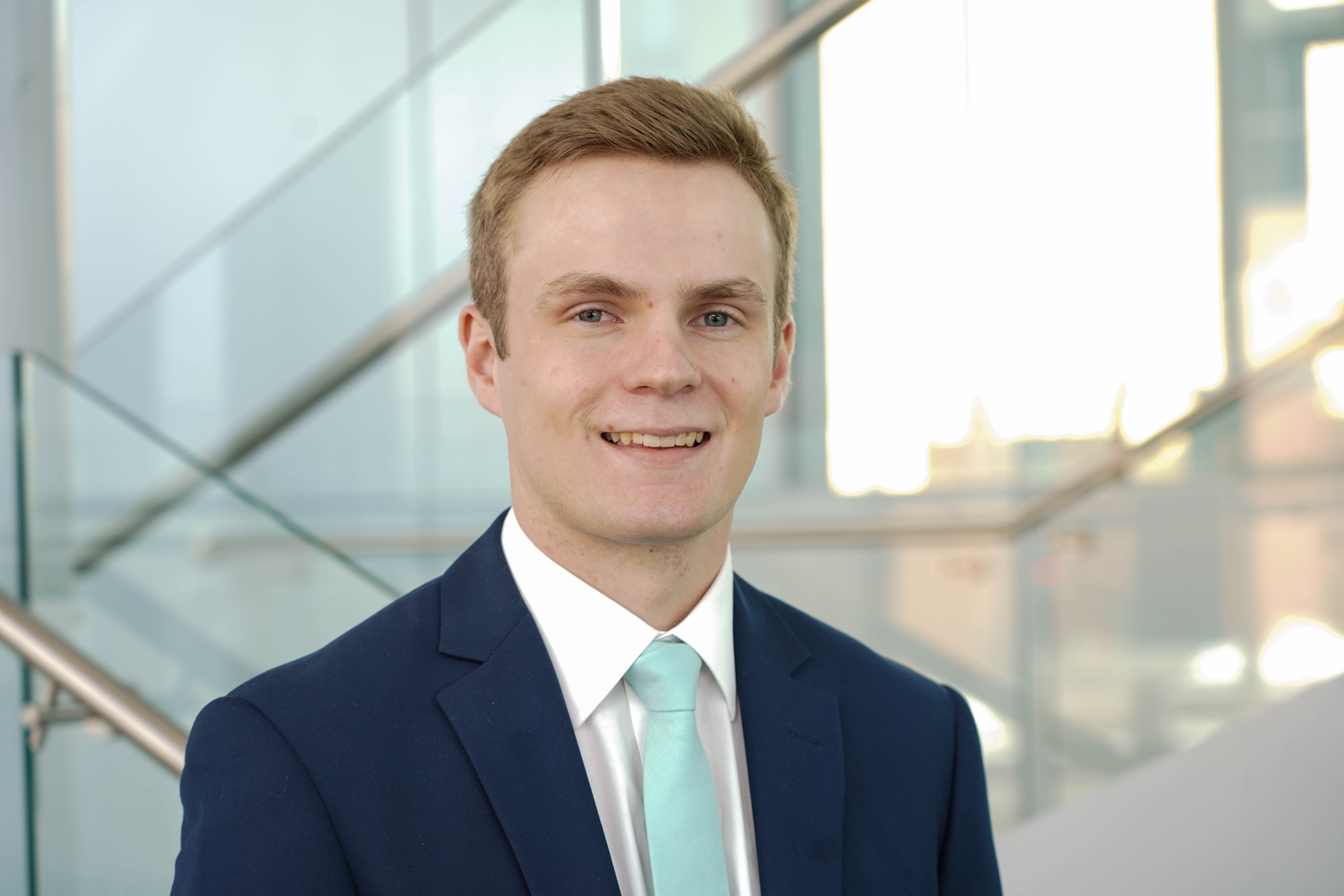 Jeffrey Austin has achieved outstanding academic success in the university’s Department of Applied Economics and also became a well-rounded scholar as he pursued undergraduate research and Extension work in addition to his coursework. Jeff has received several academic scholarships, been on the Dean’s List four times, and twice earned the “A” Pin Award—a highly esteemed academic honor that recognizes full-time students who maintain a 4.0 grade point average for two consecutive semesters. Jeff has worked for the university since May of 2018, engaging in Extension research with the primary intent of helping to identify water conservation opportunities on Utah cropland.

Jeff’s love of the outdoors developed as he spent most of his free time traipsing around the woods, fishing, hunting, fur trapping, and exploring near the family farmstead in Minneapolis, Kansas, where his family had moved from their previous home in Murray, Utah, when he was very young. He also grew to love and admire his family’s farming operation and aspired to be part of furthering its success. After graduating high school, Jeff left to serve a mission for the Church of Jesus Christ of Latter-day Saints in Salt Lake City. Upon completing his two-year missionary service, Jeff returned to Utah to pursue a degree in agribusiness at USU. In summer 2020, Jeff and his wife, Alex, moved to Nebraska where he completed an internship in grain origination and merchandising. Upon graduation, Jeff and Alex will return to Kansas where she will attend graduate school and he will continue to work in partnership with his brother to manage 320 acres of Kansas farmland.