Virtual Reality and the Future of Design 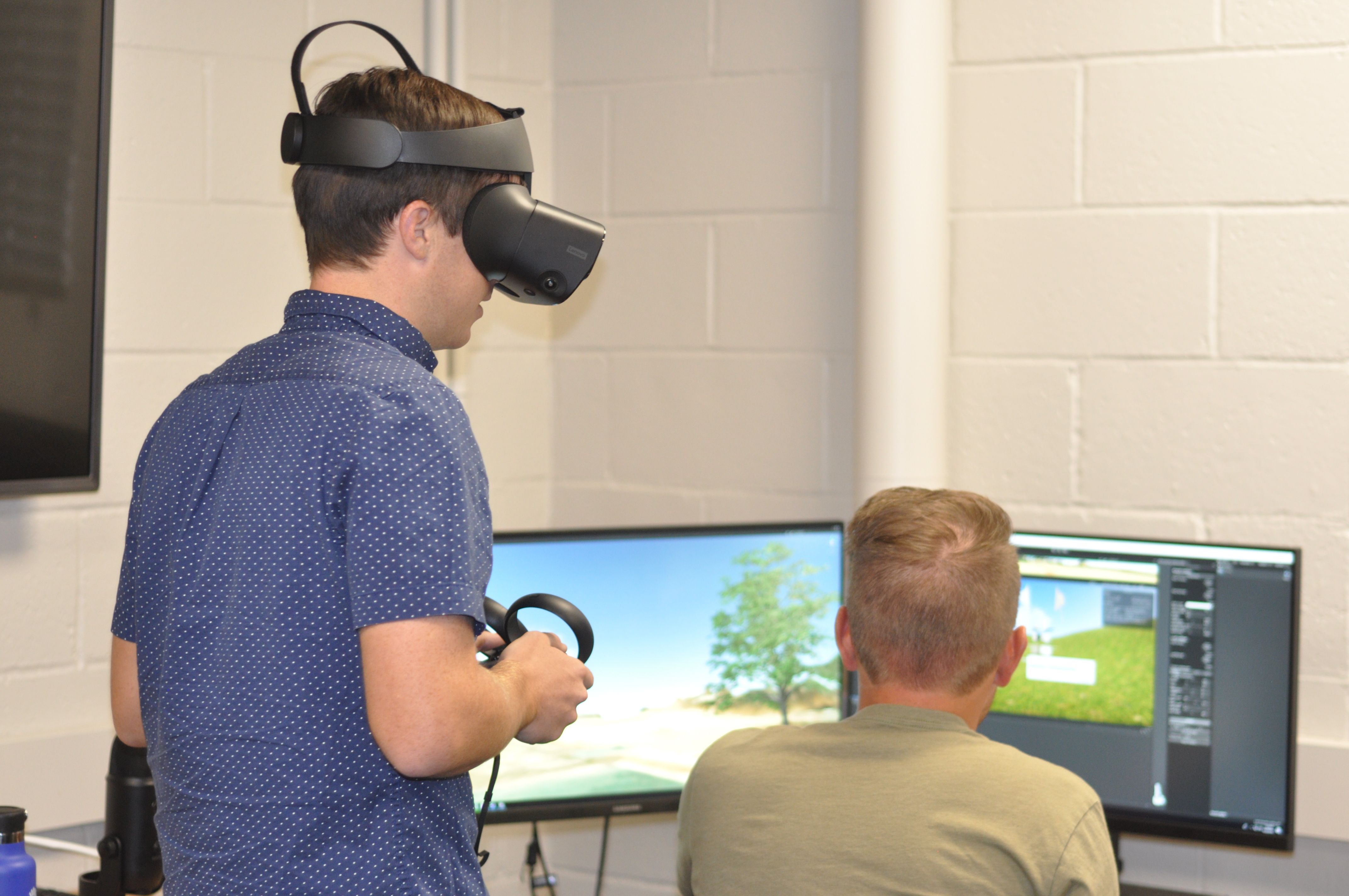 Virtual reality (VR) isn’t the wave of the future. It’s now. VR allows us to immerse ourselves in another world without leaving the comfort of our homes. Effectively, it provides the next best thing to a real-life experience. Although frequently associated with gaming, VR can be used in many other highly significant ways, such as in training engineers and surgeons. Virtual reality is also having an impact on the design industry. Landscape architects can use VR to design spaces and test ideas without actually being at the site.

“The first time I put a VR headset on, I immediately realized the potential that this technology has to change the way we design. You’re designing by feel… as opposed to looking through a computer screen or using pen and paper and trying to visualize that in your mind,” said Benjamin George, an assistant professor in the Department of Landscape Architecture and Environmental Planning (LAEP) at Utah State University. “It’s very liberating in its ability to help the designer be free of those constraints that maybe they’ve had to work through before.”

Just prior to the start of fall semester, USU hosted the first VR Week, a multi-day workshop that gave participants an opportunity to learn how to design with VR. The event is the result of a collaboration between George and Andrew Sargeant, a landscape designer at Lionheart Places in Austin, TX. 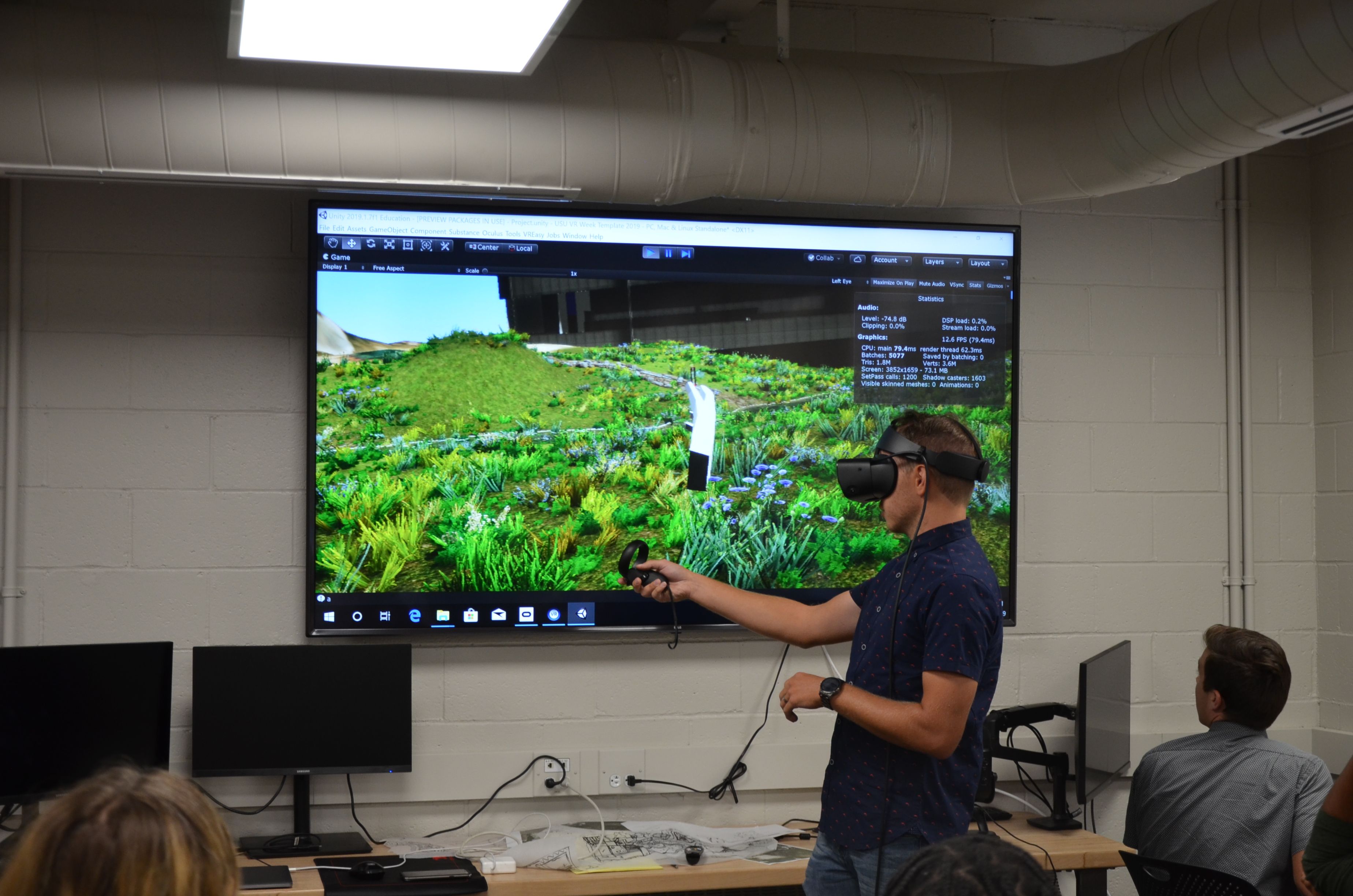 Over the course of four days, LAEP students learned the basics of designing with VR and how to use the Unity development platform, the video gaming engine that student participants used to create their designs. The workshop culminated in a hypothetical project designing the site for a technology museum. Participants first developed plans for the space and then created them using VR. This method gives designers the advantage of being able to test concepts and decide what feels right in the space by experiencing their designs before they are ever built.

Patricia Beckert, an LAEP student participant, compared designing in VR to building a model. Physical models are sometimes used to visually communicate with clients. These models help people connect with a design differently than they do with a two-dimensional rendering. Similarly, VR also helps people connect with a design through a three-dimensional experience, but on a much larger scale. The level of detail that can be added in a VR “digital model” makes it feel like a real-life experience. Another student remarked that there are “virtually no limits” to what you can create with VR. 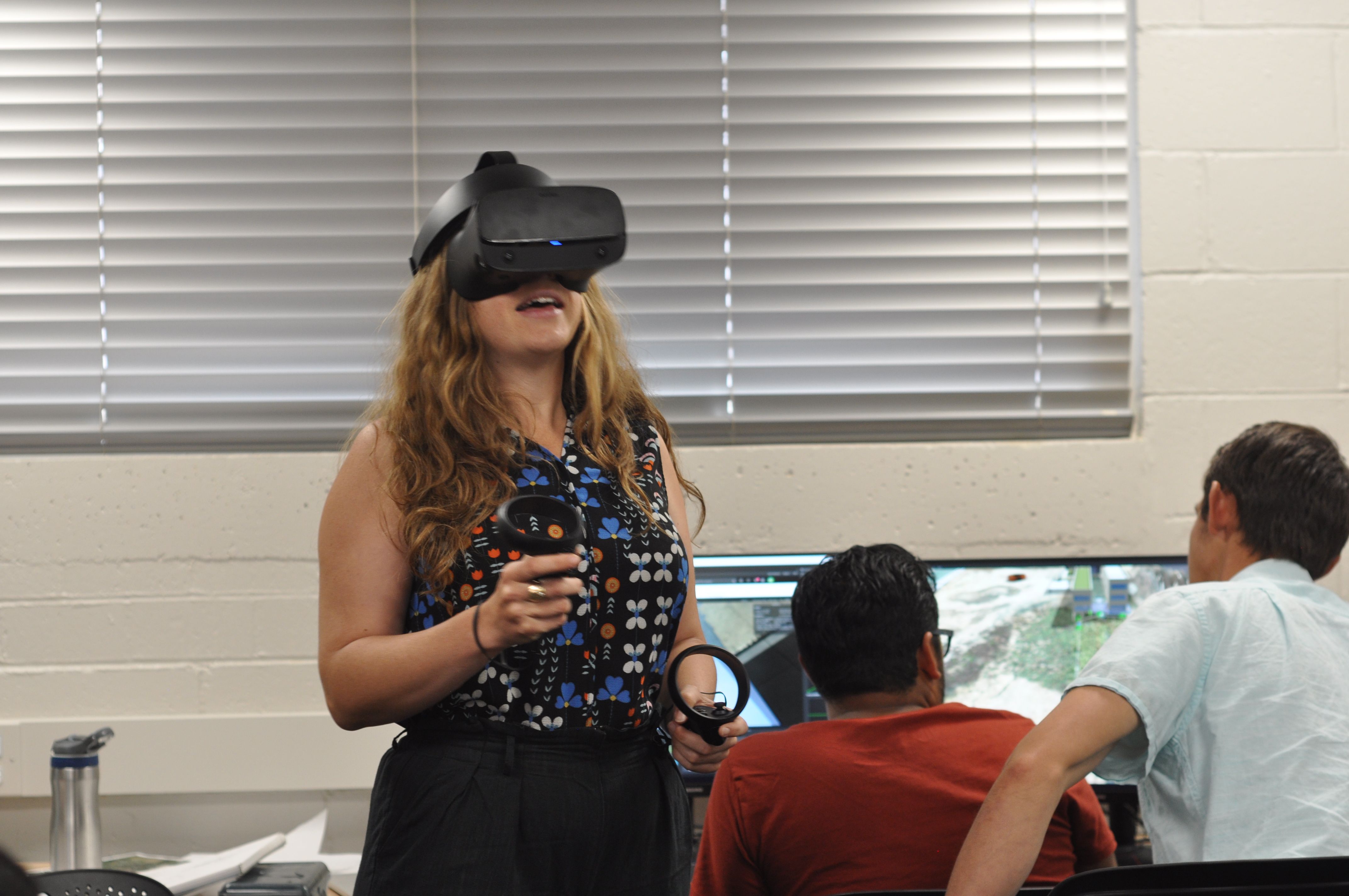 Students in the LAEP Department will be implementing VR in their projects this year as VR headsets are moved into the studios. George looks forward to watching VR Week participants teach their classmates how to use VR in their work and to seeing the impact that it has on their projects and careers. He added, “Our students are doing things that are more advanced than the majority of professionals right now and, you know, that’s really, really cool.”