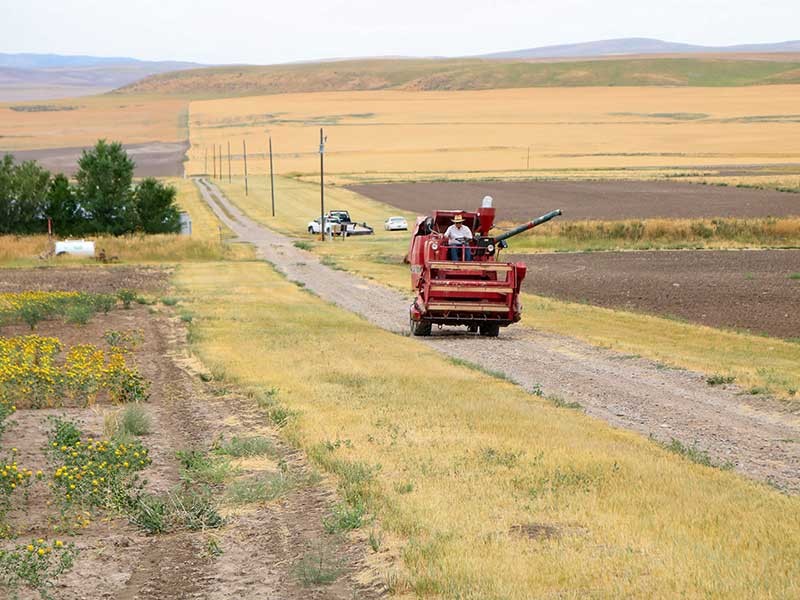 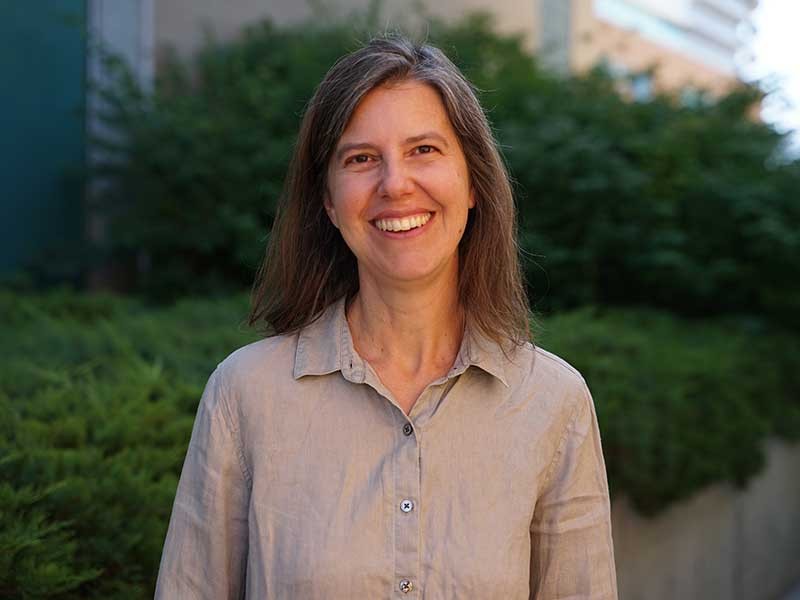 Jennifer Reeve is an associate professor of organic and sustainable agriculture. 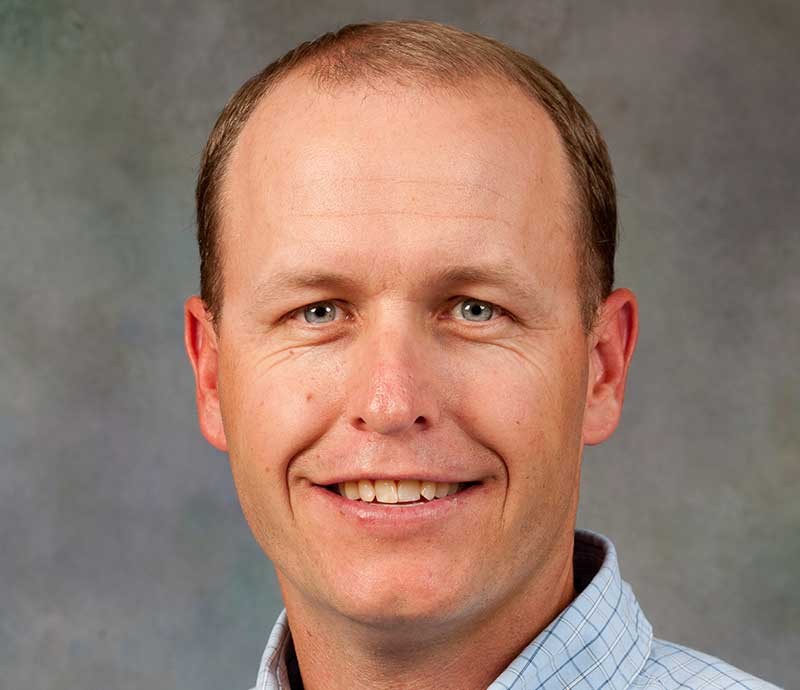 Utah State University Associate Professors Jennifer Reeve and Earl Creech were recently awarded more than $1.9 million by the USDA’S National Institute of Food and Agriculture for their ongoing research on organic dryland wheat. The primary goals of their 4-year project are to investigate the effects of compost on water efficiency, soil, and yield and to test new intercropping strategies.

According to the USDA census of certified organic crops, Utah ranks third in the nation for production of organic wheat. Harvesting 33,289 bushels of organic wheat in 2016, Utah farmers were just behind Wyoming’s 33,762 bushels and some distance behind the 92,842 bushels produced in Montana that same year.

“We actually have about 50,000 acres of organic dryland wheat in the great state of Utah,” Creech said. “The farmers are interested in ways to be economically viable. They’re smart people. They’ll sit down and run the numbers. I don’t see any reluctance at all if you feel like that’s what you need to do to pay the bills.”

Reeve and Creech are studying new questions that have come to light during the course of a research project 25 years in the making. In 1994, a team of USU soil scientists hauled substantial amounts of dairy manure compost to a dryland wheat farm in Snowville, Utah.

While yields increased significantly at the test sites, the cost of hauling the compost in addition to the cost of obtaining the necessary supply outweighed the benefits of restored soil fertility. The original researchers shelved the project, only for renewed interest to several years later when subsequent researchers, including Reeve, found that the sites were still producing much more than untreated control farms.

“Because yields are so variable due to precipitation, it’s difficult to accurately estimate when [farmers] will actually break-even,” Reeve said. “In my 2012 publication, we estimated a break-even period of about 14 years—and there were some significant dry periods when we were calculating yields.”

In the new project, Reeve and Creech will be able to test several questions: (1) the effect of applying different amounts of compost, (2) the relationship between yield and the timing of compost application, (3) how soil types affect response, (4) how different types of compost compare, and (5) whether intercropping strategies are economically viable and which crops pair best with dryland wheat.

To test intercropping, organic dryland wheat will be planted alongside winter pea or clover to measure their effects on yield as well as their potential effects on soil quality. Citing a body of research recently conducted in Europe, Reeve is hopeful that the varieties they test will help farmers to successfully intercrop with the dryland wheat.

“When you actually put a little bit of competition for nitrogen on a legume—such as a pea—there will be less soil nitrogen available, and it will fix more nitrogen into the soil,” Reeve said. “You push the pea to fix more nitrogen, so you increase the total nitrogen in the system compared to growing the two separately.”

The bottom line, according to Creech, is the impact this research will have for growers in Utah and throughout the Intermountain West. With test sites in Utah, Wyoming, Washington, and Montana, he is hopeful that they can control for variation in soil and weather conditions while finding out more that will help farmers.