How does inter-population variability affect the outcome of plant-insect interactions: the case of alfalfa and the Melissa blue butterfly 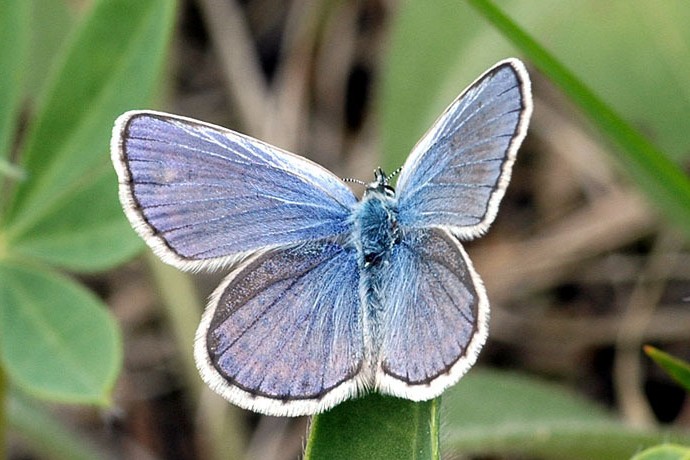 Crop pests negatively impact agricultural productivity and threaten global food security. Herbivorous insects often specialize on an narrow range of host plants. Novel pests can emerge when insects expand their host range to include crop species. Thus, understanding how and why insects colonize and adapt to novel crop hosts is useful for ensuring long-term food security. The proposed research investigates the colonization of alfalfa by the Melissa blue butterfly as a model to understand this process. Our primary goal is to determine how variation in insect and crop (plant) species affects the likelihood of host expansion. In other words, we want to know whether interactions between insect and plant species are consistent or depend on the specific populations, varieties or individuals involved. At present, the paucity of data on variation is a substantial gap in our understanding of plant-insect interactions, and limits our ability to predict the outcomes of these associations.

Success of the project will be assessed quarterly. Key milestones include completing initial surveys of genetic and trait variation in alfalfa and Melissa blue butterfly populations, conducting caterpillar rearing experiments, analyzing the genetic data (linking genetic data to trait data), and disseminating the knowledge gained through open-access peer-reviewed publications. By reaching these milestones, the project will (1) show how variation among crop and insect populations or varieties affects the probability that an insect will shift onto a new crop species, and (2) transfer this knowledge to our target audience.